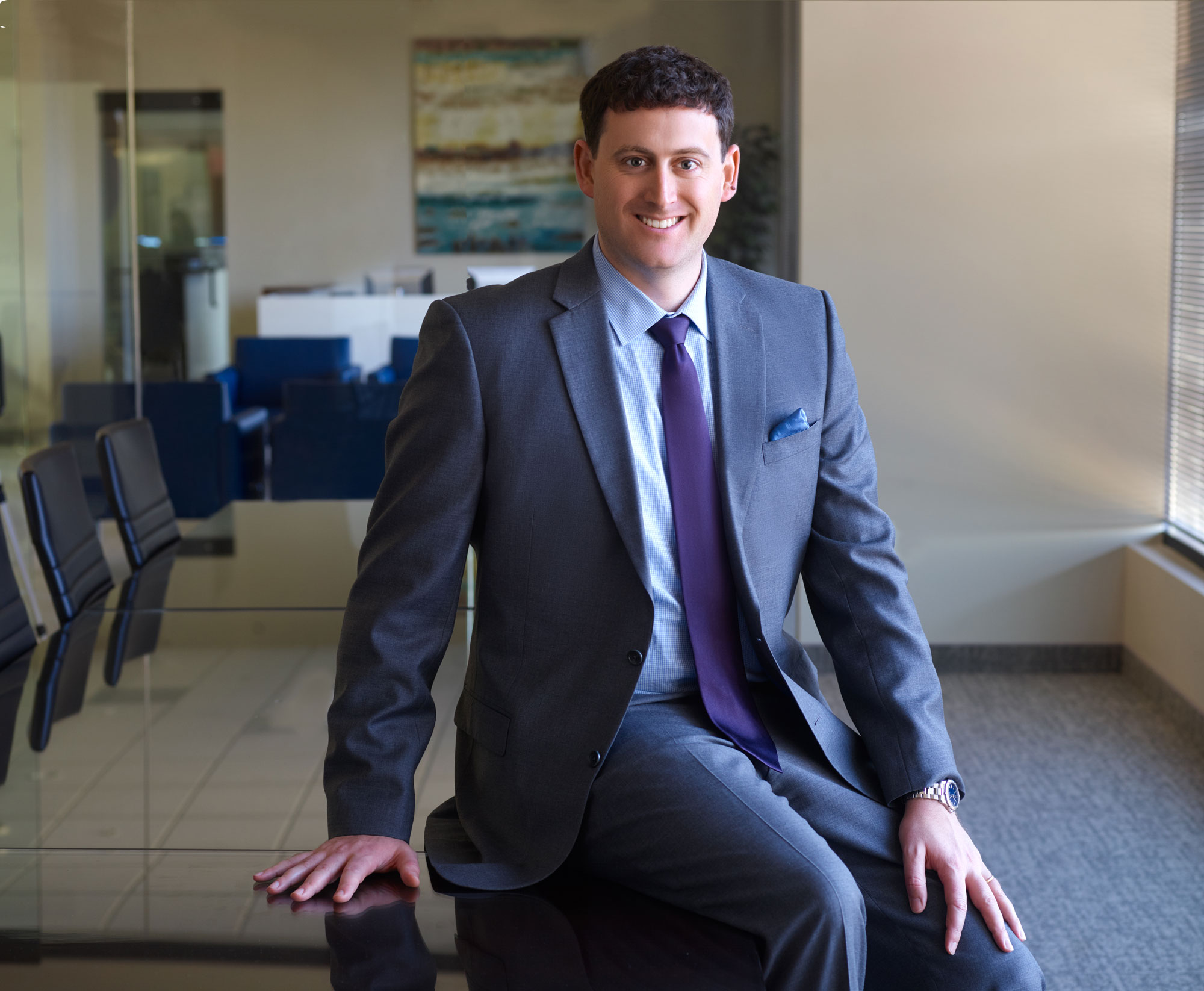 Mr. Skrickus is the Director of Commercial Operations at Eagle Title.

As the head of the commercial title team, he and his team oversee and manage all transactions involving commercial property insured by the firm. Paul has over seven years of commercial title processing and underwriting experience and has been an integral part of the division’s growth over the last decade into one of the best commercial title agencies in Maryland.

Before serving as the Director of the Commercial division, Paul served as the Underwriting and Post-Closing Manager for the residential division, and before that, title review counsel for both the residential and commercial divisions. He was also an attorney with Eagle Title’s affiliated law firm Liff, Walsh and Simmons for over six years, focusing his practice on real estate and financing matters. His peers have recognized Paul as a Super Lawyer “Rising Star.”

Mr. Skrickus is a graduate of Elon University with a degree in journalism and a graduate of Campbell University’s Norman Adrian Wiggans School of Law in Raleigh, North Carolina. Paul was a summer intern at the law firm in 2012. After law school, he worked as a law clerk for the Honorable Paul F. Harris Jr. at the Circuit Court for Anne Arundel County. He joined the firm in September 2014.

Mr. Skrickus lives in Arnold with his wife Paige and two daughters Macy and Sloane. He is a member of the Annapolis Rotary Club, where he has served on the executive board as Membership Chair and Vice Chair of the Rotary Club’s annual crab feast, which raises upwards of $50,000 for local charities. In his free time, he enjoys golfing, home improvement projects, and spending time with his family. 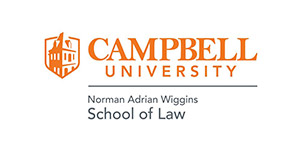 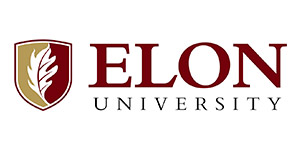 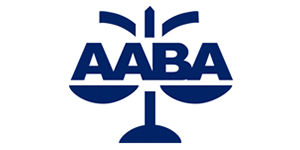 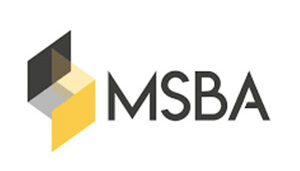