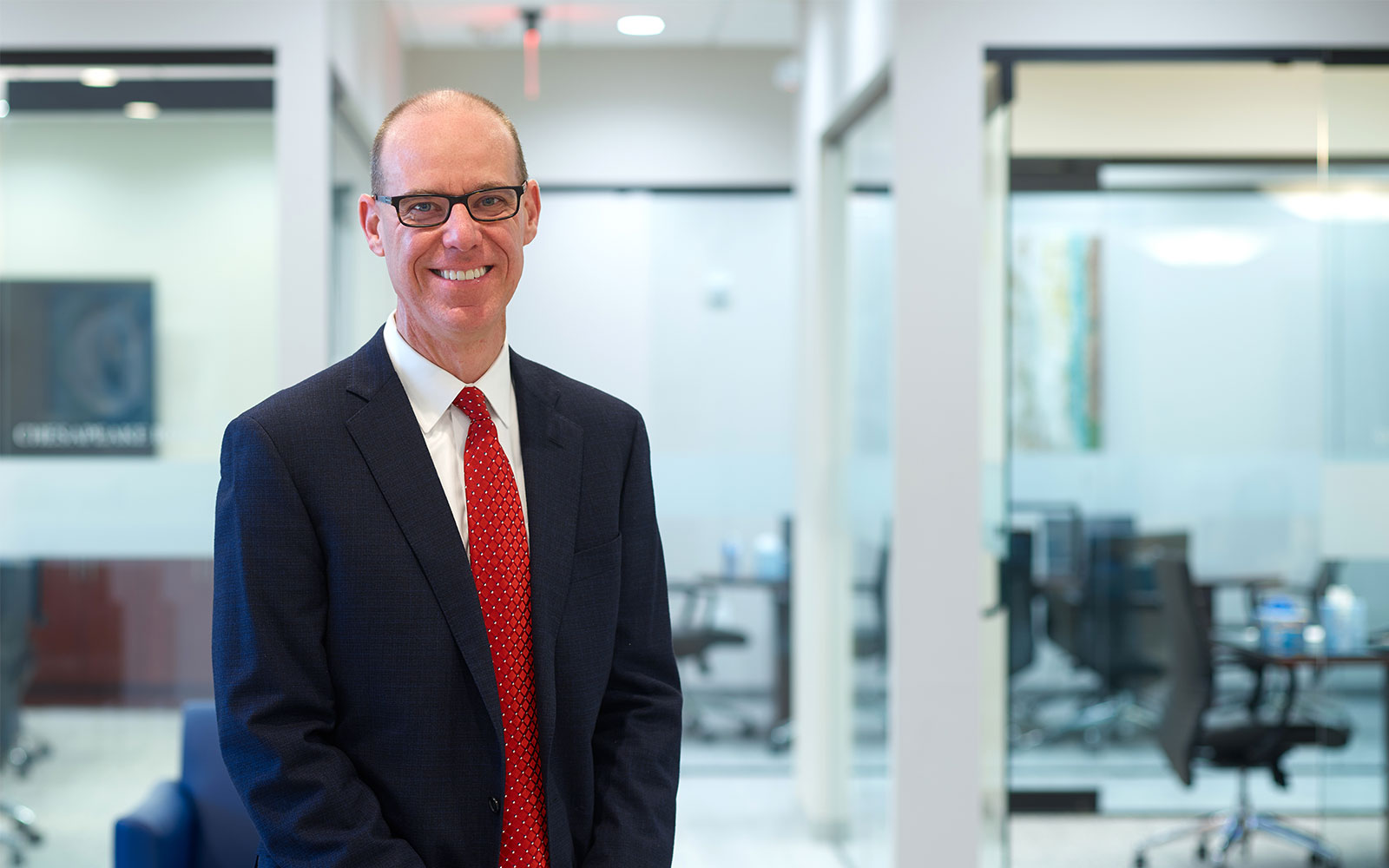 John Miller is the Chief Financial Officer for Eagle Title.

Before joining Eagle Title, Mr. Miller spent 18 years as a commercial banking officer, where he worked with a wide range of clients, including commercial real estate developers and law firms.  After leaving commercial banking, Mr. Miller served in executive management roles with various privately held companies including a sign company, a security alarm company and a corneal eye bank.  He was integral in the growth of the companies and the successful sale of two of the companies.

Mr. Miller is a graduate of Virginia Tech, where he obtained a Bachelor of Science in Economics.  He then subsequently earned an MBA, with a concentration in Finance, from Loyola University in Baltimore.

After growing up in Catonsville, Mr. Miller and his family have lived in Severna Park for 20 years.  He has been active in coaching in the Severna Park area and also active with Fish for a Cure.